Trondheim – the Historical Capital of the North

What could possibly be more magnificent than experiencing baroque music under the mysterious northern lights? Add to this the splendid medieval city of Trondheim, it`s cathedral, it`s narrow lanes it`s wide boulevards and its wonderful venues and you have, perhaps, the most magical early music festival in Europe.

Welcome to Trondheim – the Historical Capital of the North!

The Barokkfest festival is without doubt the most exiting way to experience historical Trondheim, one of Europe’s truly hidden gems. From the early settlers, through the iron- and bronze ages and as a center of power during the Viking era, traces of history is everywhere in Trondheim.

At the altitude of Greenland, Trondheim later marked the northernmost outpost of the Pope. The archbishop’s seat in Trondheim indicated, together with Santiago de Compostela to the west, Rome to the south and Jerusalem to the east, the geographical frame of Europe.

As a result of millennia of political importance, Trondheim boasts some of the most interesting architecture in Northern Europe. Nidarosdomen, the imposing cathedral of Trondheim, is indeed the world’s northernmost gothic cathedral, the second being the famous Kölnerdom in Cologne situated 2500 km further south. Inspired by close contact with Europe, surrounded by the intact original medieval archbishop’s palace, the architecture of the dome is that of the grand cathedrals of medieval Europe. The gothic principle of the cathedral as Heavenly Jerusalem, with its clustered pillars, ribbed vaults and impressive stained glass windows is strongly evident. According to historians, no one would have expected such an architectural achievement this far north. The cathedral forms the centerpiece of the Barokkfest festival.

As a commercial center in the Seventeenth and Eighteenth centuries Trondheim grew into one of the wealthiest cities of the North. Among the beautiful historical Eighteenth century wooden palais, the royal residence, still in use by the Norwegian royal family, is perhaps the most stunning example. The 1742 historical organ of the cathedral, built by one of Johan Sebastian Bach’s favorite organ builders and now restored to its former glory, is yet another testimony to the magnificence of Eighteenth Century commerce.

Trondheim is and always has been a musical city. With compositions dating back to the 12th century and with a bourgeoning Eighteenth Century musical culture, the Ringve National Museum of Historical Instrument found it`s home here, situated in a beautiful Eighteenth Century wooden manor on the out skirts of the city center. Trondheim also offers a rare collection of church art from early catholic Norway as well as an open air historical museum of architecture and daily life. Naturally, the cathedral itself has an interesting museum where a broad range of exhibitions, from the crown jewels of the Norwegian Royal family to archaeological treasures from the cathedral and its grounds can be explored. 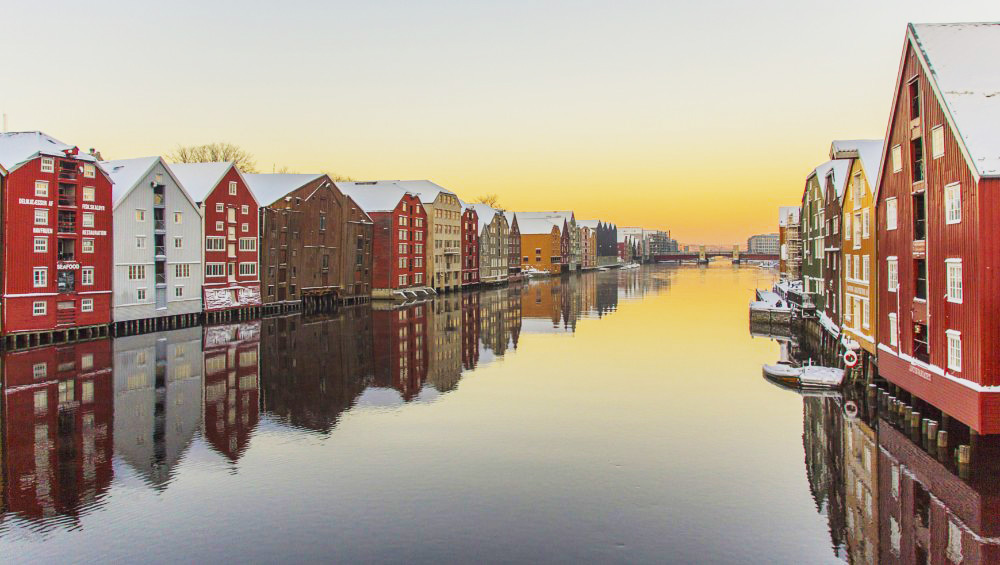 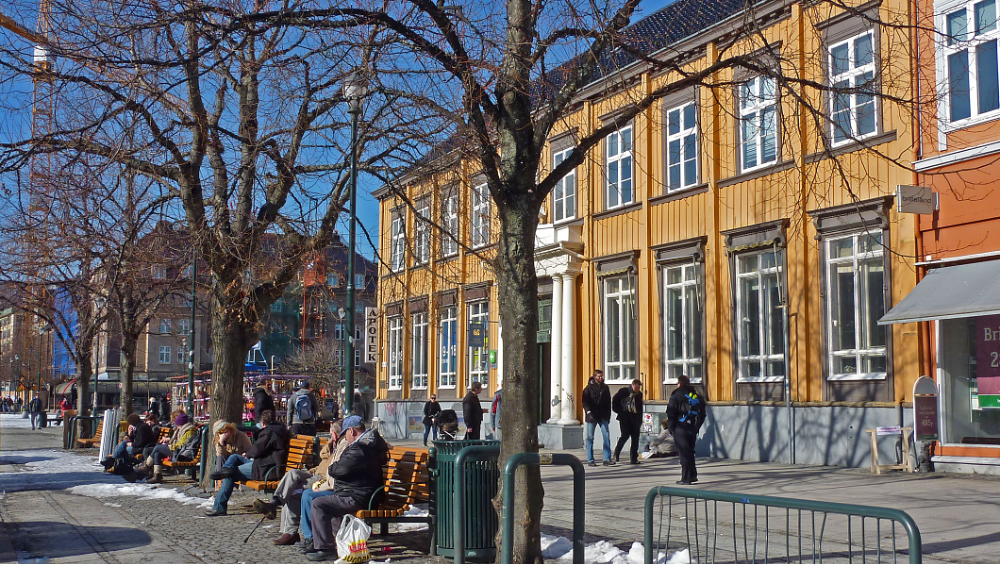 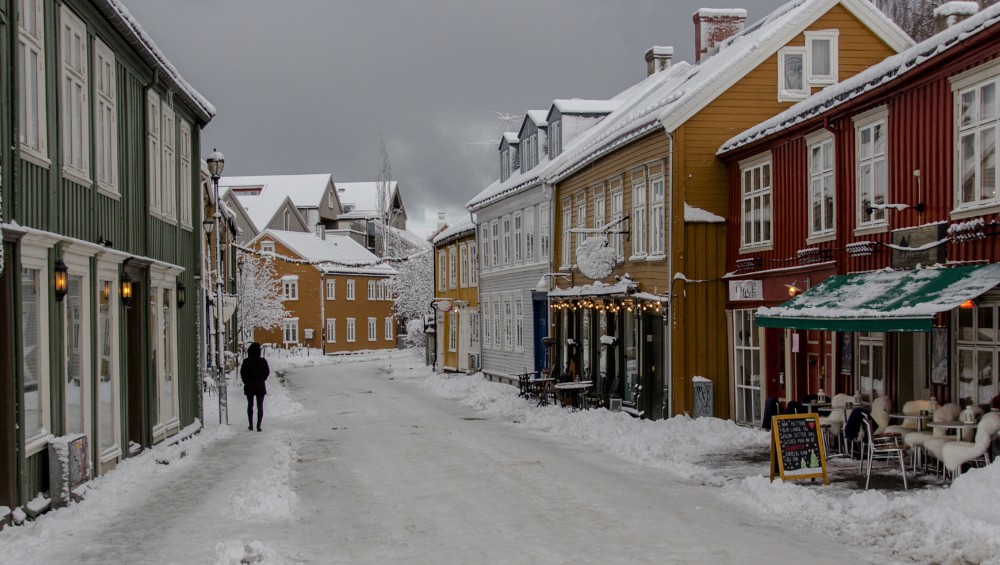 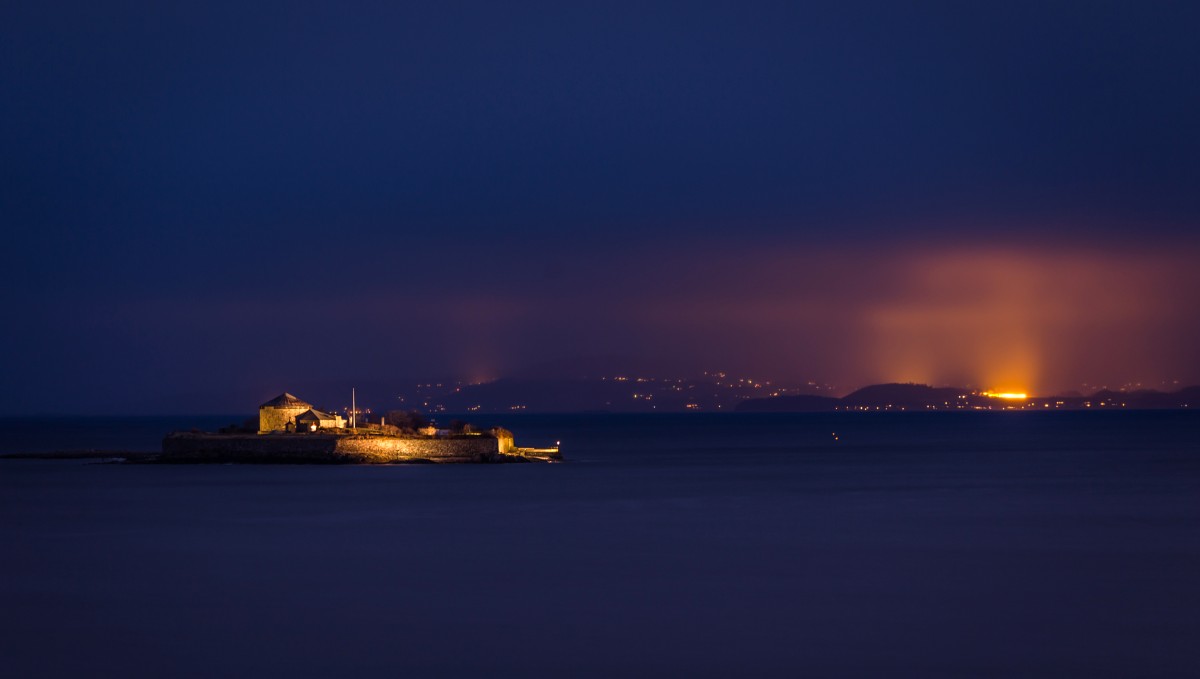