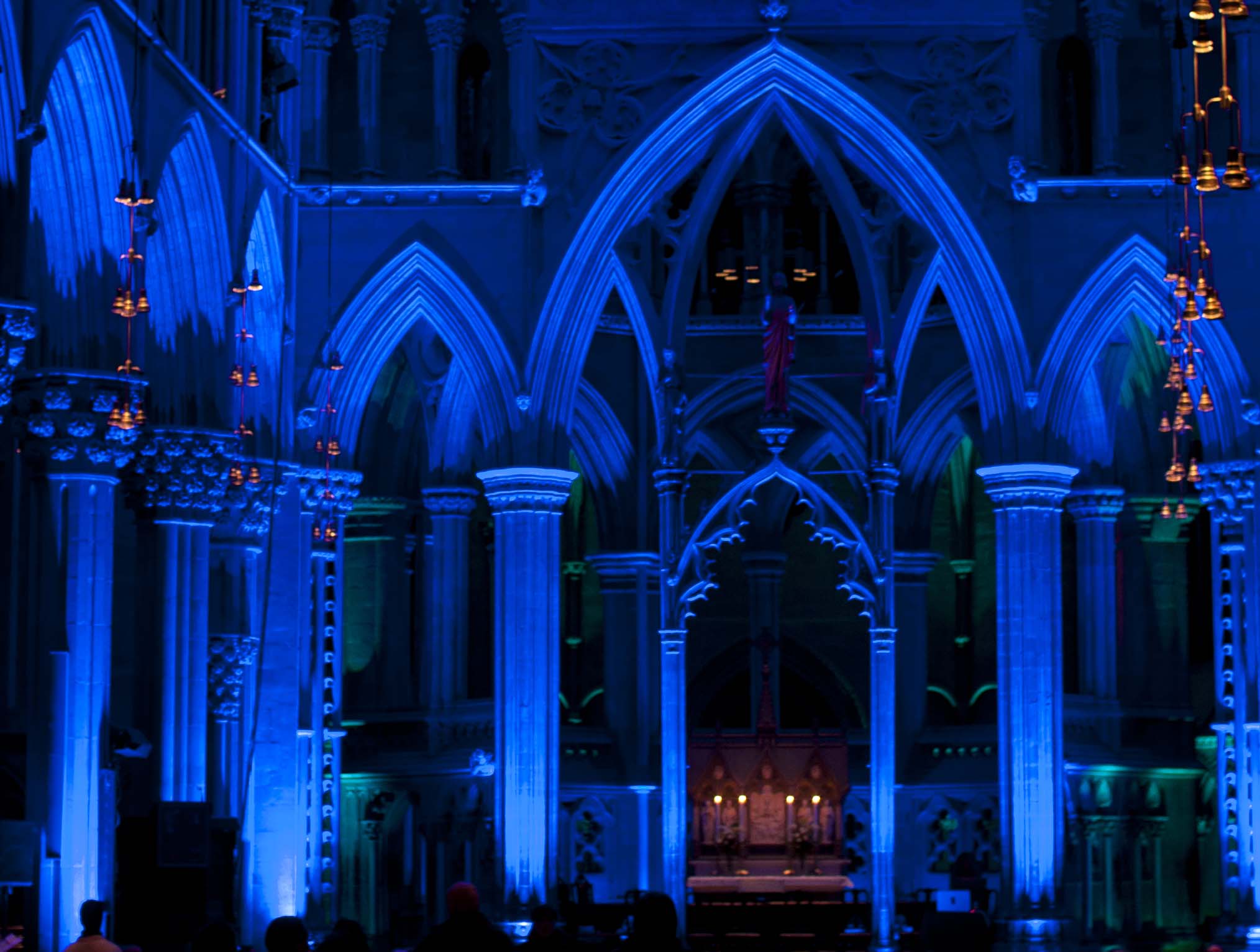 Victoria’s Requiem in the Nordic Cathedral

Officium Defunctorum, today usually known simply as the Victora Requiem, is certainly one of the most famous works of Renaissance music, characterized by the clarity and transparent beauty so typical of vocal polyphony from this period.

Spanish vocal group Musica Ficta brings this music back to its Spanish roots by proposing a rendition that respects the work’s original lower pitch, allowing for a darker sound that fits particularly well with the spiritual context of this work. Victoria certainly is one of the foremost composers of Renaissance polyphony. He held the position of maestro di capilla at the Descalzas Reales de Madrid, at the service of the Empress Maria of Austria. And it was precisely to her death, in 1603, that Victoria composed the funeral music, his Officium Defunctorum. The Requiem was printed shortly after and is today perhaps the most well-known work of Spanish music.

It is a masterpiece of overwhelming sobriety, with an intense dramatic structure, sometimes virulent but always sorrowful in its expression. After this work, Victoria would not publish anything else until his death in 1611. His Requiem set in six voices was to be his solemn and moving song of the swan. 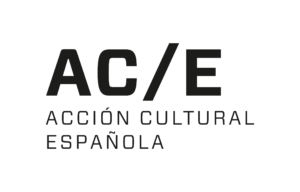